Klimt never painted himself and famously said, “Everything there is to know about me is in my paintings”.

Gustav Klimt was born on July 14, 1862, in Baumgarten, just outside of Vienna, Austria. His father was a gold engraver and his mother an unsuccessful opera singer. Both of his parents greatly influenced his tastes as Klimt develops a love for music that is evident in his Beethoven Frieze and painting of Schubert, and in his frequent use of gold leaf in many of his paintings. Klimt was the second of seven children in a family that was artistically inclined and they lived modestly.

Klimt’s Education
At the Museum of Art and Industry, Gustav Klimt learned several techniques such as mosaics and metalworking and realized his love for decorative motifs from many eras and cultures-- like the Greek ceramics and Slavic folklores. In 1883, Gustav Klimt, his brother Ernst Klimt and their friend Franz Matsch started a company where they shared a studio and accepted numerous commissions. The trio decorated public buildings in Vienna and had their big break when working on the new Burg-Theater and later the entrance of the Kunsthistorisches Museum. At this point, Klimt was still creating largely academic paintings based on Historicism and would only later find his most defining niche. 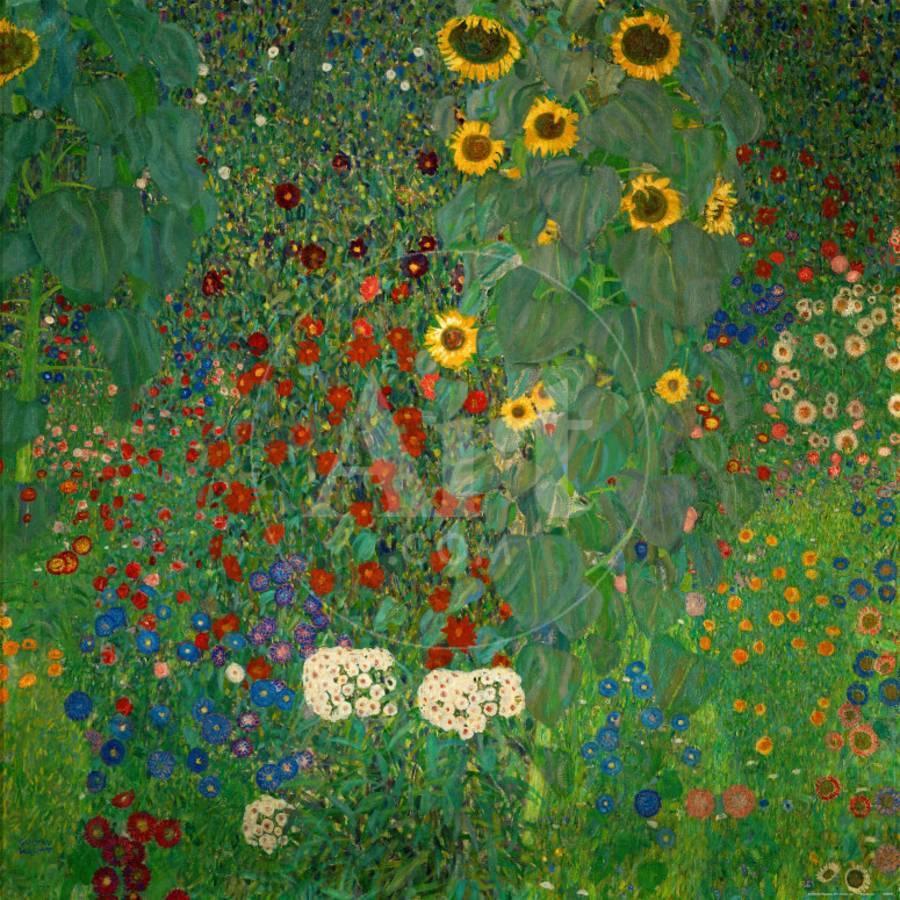 The Vienna Secession
When Klimt was asked to work on the ceilings of University of Vienna, his paintings were rejected by the university and many others that considered his work “pornographic”. However, Klimt would not separate eroticism from his aesthetics. In a break away from the conservative academic style, he became one of the forerunners of the Secession Movement which enabled contemporary artists to experiment in the new age of the Fin-de-Siecle Vienna. Klimt took on inspirations from Japanese engravings, the avant-garde, and delved into symbolism. For the next decade, he started to use a lot of gold leaf in his work. This rebellion arguably allowed Gustav Klimt to become one of the most prominent artists of the Art Nouveau.

Klimt would receive commissions to create portraits of the wives of wealthy industrialists. The subject of his paintings were mostly women portrayed as sublime and angelic creatures, or as the archetypal femme fatale, covered in gold and accentuated with mosaic-like ornamentations.  Being the son of a goldsmith, gold was a shining memory of his childhood and, at the same time, a timeless material of decadence and regal seduction.

One of the most well-known pieces from his Golden Phase is the portrait of Adele Bloch-Bauer (I). It had been stolen by the Nazis and ended up in the Belvedere Museum in Vienna after the war. After an arduous and sensationalized legal battle, it was handed to the rightful heiress who donated it to where it is currently housed: the Neue Galerie in New York.

The woman is painted in soft, muted, and delicate tones; contrasted by the exuberant, sharp, geometric patterns and heavy jewellery. It conjures an image of a Byzantine goddess. Only the daintily pretty face and anxiously interlaced hands are exempt from the heavy metallization, indicative of the fear and nervousness of the bourgeoisie during the fin-de-siecle. The portrait is a zeitgeist of the turn-of-the -19th-century Vienna, when their precious Austro-Hungarian empire and its aristocratic security was crawling to a definite end.

Klimt never painted himself and famously said, “Everything there is to know about me is in my paintings”. Although he never married and had many partners, his life-long muse had been fashion designer Emilie Flöge, whom he also painted.

In 2015, Austrian photographer Inge Prader did an elaborate shoot using live models as a tribute to the artist’s golden pieces. Here are a couple of Prader’s photos followed by her inspirations from Klimt.